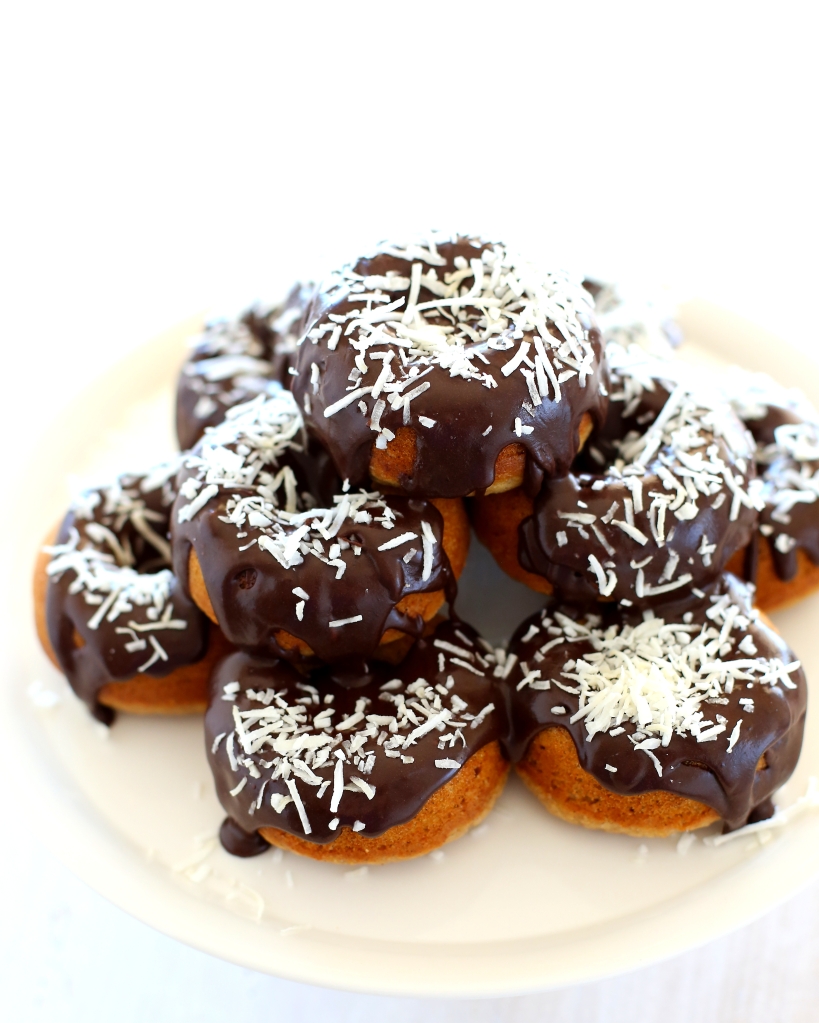 Who could resist a Lamington Doughnut! They have chocolate, coconut and a hint of cinnamon. And well, they’re doughnuts!

I have a bit of a weakness for doughnuts, especially when they are hot, fresh, and rolled in cinnamon sugar. Since doughnuts are deep fried they’re not the sort of treat I should indulge in too often. These doughnuts are a little healthier as they are baked rather than fried and a little bit smaller than shop-bought doughnuts. While thoroughly delicious, true doughnut connoisseurs will notice that these are a little cake-like and not quite the same texture as a real doughnut. I promise I will endeavour to find a more convincing baked doughnut recipe for you!

These would have been a perfect treat for Australia Day which was last week. However, in the middle of back-to-school preparations and a birthday cheesecake I forgot to make a special Australia Day treat! So here it is now, better late than never; otherwise I may have to hand in my passport!

I used the recipe from Joy the Baker. I didn’t significantly change the recipe – other than using cinnamon instead of nutmeg and shredded coconut in place of sprinkles – so it didn’t seem right to reproduce the recipe here. Instead I will refer you directly to Joy’s recipe. Enjoy! 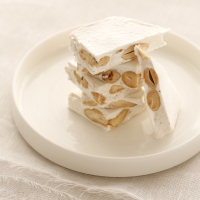 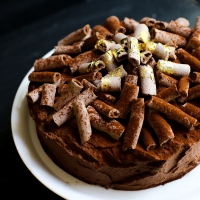 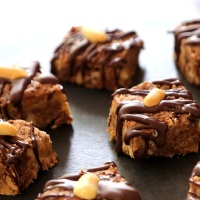 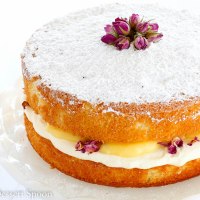 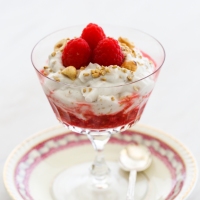 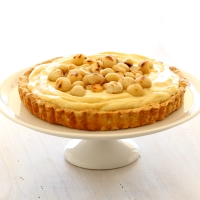 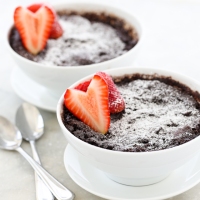 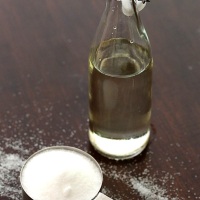 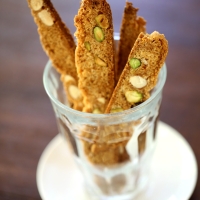 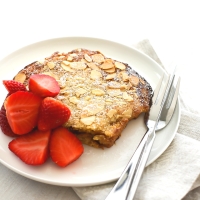