A few of my fabulous creations have been featured in the media! These include:

My photograph of the Big Baked Cheesecake was selected as a finalist in the Good Food Month’s Create & Capture food photography competition in 2015. 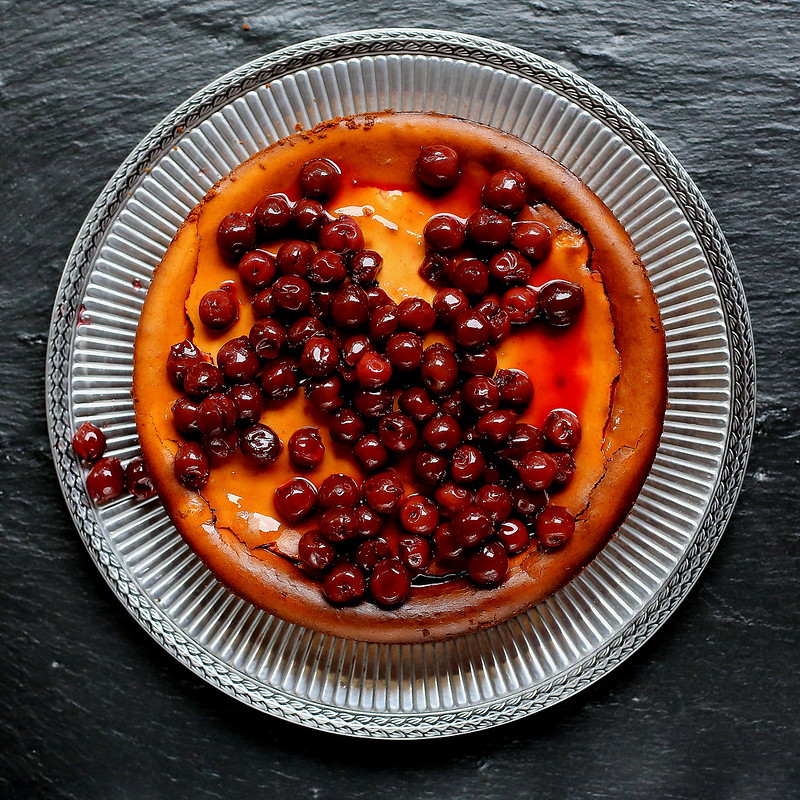 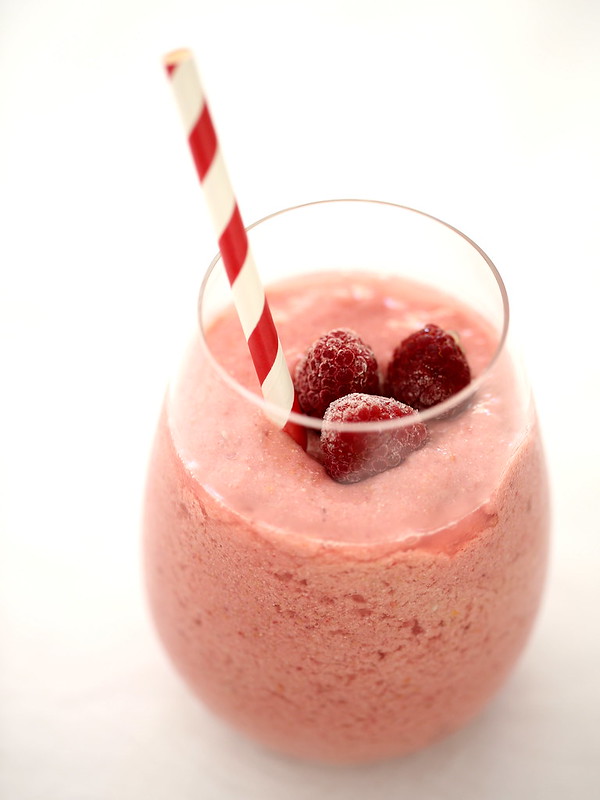 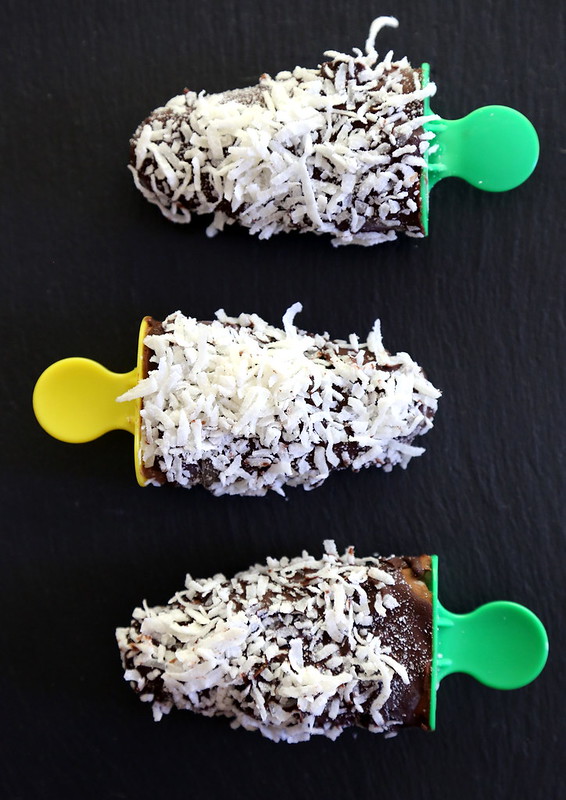